Under a grant from the Canada Magazine Fund, we’ve been able to post onto this site all of our articles, essays, interviews, reports and book reviews from issues 151 through 154, inclusive. This content is available free of charge, for this generation and future generations. We have over thirty years of content that we’d like to add as funding permits. You can help make more of this valuable content available by donating to our website fund.

issue 207
Freedom of Speech ... and its discontents

issue 205
Emma Darwin: A profound influence on her husband, Charles, by Robert Weyant

From feral neurons to rogue agents, 'tuplas' and exorcisms by Kevin Simler

issue 202
Is the Left consuming itself?

issue 201
I DO : believe it's time for Humanist weddings in Northern Ireland

issue 200
Civilization : Its Creators and Its Destroyers

issue 195
Blasphemy Laws: Violence and Victimization in the 21st Century

This issue includes: Notable Canadians and their thoughts on Humanism

issue 191
How Hard Could It be to Get a Bus Ad? Richard Thain's fight to get the message out

issue 187
I Did It My Way: Humanizing assisited suicide laws

issue 186
Rethinking the Cult of Multiculturalism

issue 183
Dumbing Down the CBC News

issue 182
The Challenges of Bringing the Truth

issue 181
Why Does Religion Always Get a Free Ride in an Armoured Car?

issue 177
The Rise of Neoconservatism in Canada

issue 176
All Things Weird and Wonderful

issue 175
How to make EARTHWURST

issue 174
My Camera Has a Conscience

issue 172
Thomas Carlyle: Transcendentalism and Beyond

issue 171
Now these are brothers in arms

issue 169
Darwin: Between God and Nature

issue 168
The Bus to Everywhere 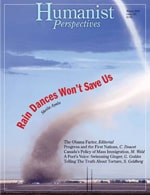 issue 167
Rain Dances Won't Save Us 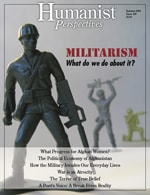 issue 166
Militarism: What do we do about it? 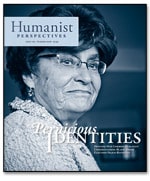 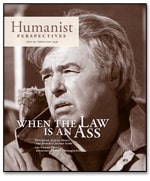 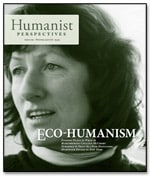 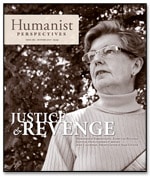 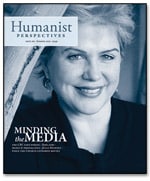 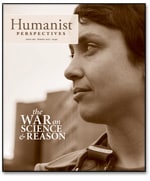 issue 160
the War on Science & Reason 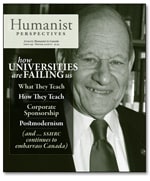 issue 159
How Universities Are Failing Us 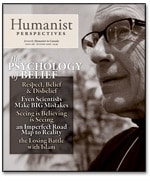 issue 158
the Psychology of Belief 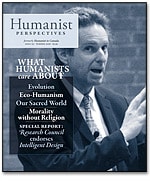 issue 157
What Humanists Care About 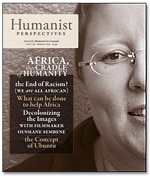 issue 156
Africa, the Cradle of Humanity 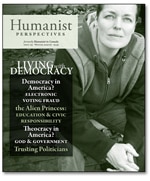 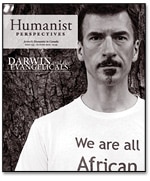 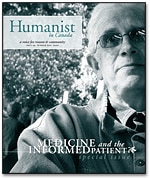 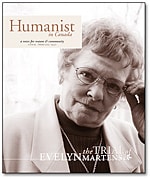 issue 152
The Trial of Evelyn Martens 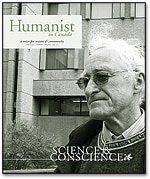 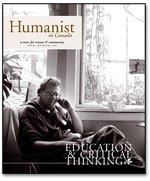 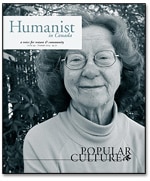 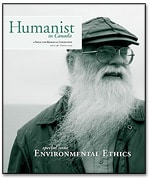 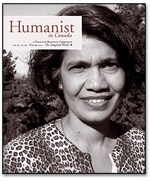 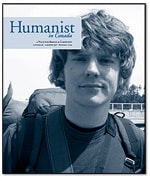